The world’s most famous flock has returned in a new version of the mobile game that took the world by storm. Join Red, Chuck, Bomb, Silver and the rest of the gang for classic slingshot action that will please fans of all ages. Angry Birds Reloaded features familiar physics-based gameplay from the original game – now remastered with visual enhancements, new characters, and plenty of destruction!

King Pig and his minions have stolen the eggs again and the birds will stop at nothing to get them back! Life on the island will never be the same now that the Angry Birds must face off against both Pigs AND Eagles from the Angry Birds movies in a battle to save their eggs and their home.

Red, Chuck, Bomb and the rest of the main flock are here – plus new additions from the expanded Angry Birds movie universe

Here come the Eagles! wreaking havoc on the island in a series of new levels. Can the Angry Birds stop them?

TRACK YOUR SCORES with local leaderboards against friends and family members for top bragging rights. All scores are tracked on the same iCloud account.

Enjoy the familiar and satisfying slingshot action of the original Angry Birds game, with hundreds of levels of swine-smashing, eagle-whacking, destructive fun in gameplay.

It’s fall and that can mean only one thing – Thanksgiving! As the Birds and Pigs celebrate together, our furious flock lose their cool when they see what Chef Pig has brought to the feast…

– All New SECRET AREA: Shh… it’s a secret, but look out for special episodes here 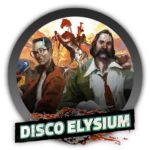 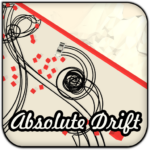 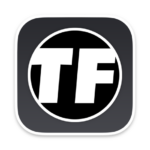 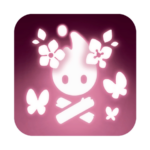 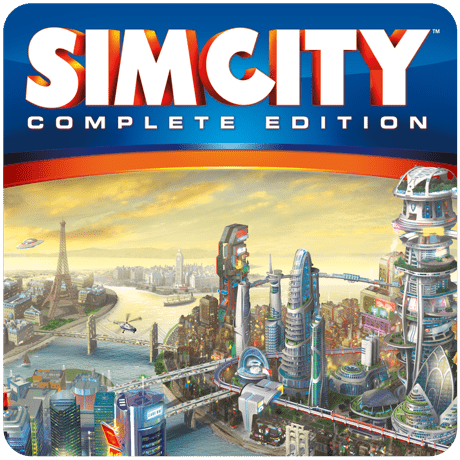