Core Animator gives you simple visual tools to create stunning animations. You focus on the best ways to bring your apps to life and we’ll take care of the Swift or Obj-C code for you.

If you have, or would like to have, even a single animation in your app, Core Animator will save you time and money.

Let Core Animator help you take your work to the next level. Core Animator makes it easy for anyone, like a designer, animator, illustrator, or even a novice to contribute greatly to your app’s production value. They don’t even need to know how to write a single line of code!

Core Animator is simply the easiest and best way to use native Core frameworks for the animations in you apps. Now a graphic designer or animator can work visually on animated elements and can hand it off to the developer who can get all the code exported in a clear and easily integrable manner. No more large, non-interactive video files or other workarounds. Native animations run rock solid and butter smooth on iOS devices or the Mac.

Bug fixes and stability improvements.
Specifically, rotating and scaling elements within groups should be more consistent. 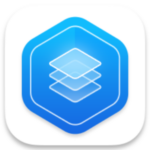 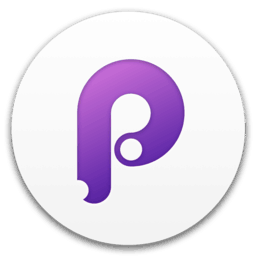 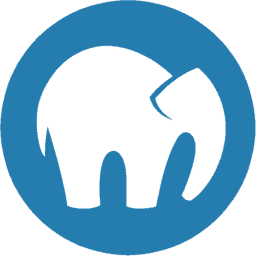 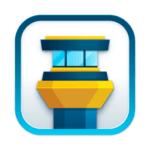