Aktuell is a modern, intuitive and elegant reader for reading blogs and news. All your favorite feeds in one app. Be up to date!

SUPPORT
I would like to hear from you how could I improve my apps!
Contact me: appssalon.de/contact.

I appreciate every good rating in App Store (including following updates). The positive ratings and reviews make it possible to continue to add new features and improve the app for you. Thanks a lot!

Take a look also at my other apps!

In this major release were added new features, several of them are unique, the app was redesigned in El Capitan/Yosemite like user interface and performance was improved, based on your suggestions: 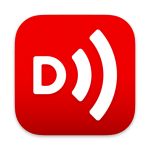 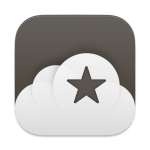 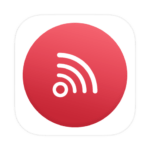 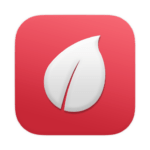 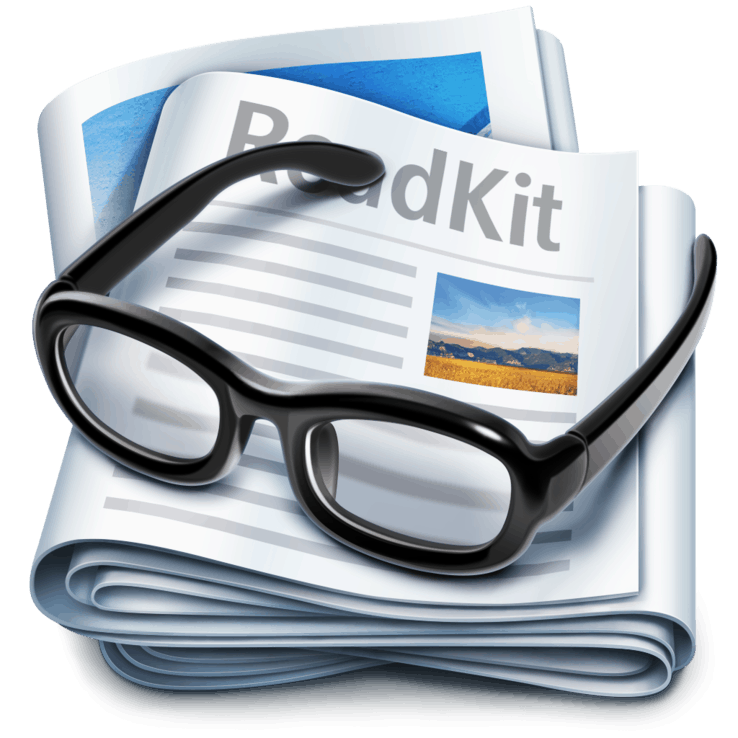