Pillars of Eternity – Definitive Edition: Prepare to be enchanted by a world where the choices you make and the paths you choose shape your destiny. Obsidian Entertainment, the developer of Fallout: New Vegas™ and South Park: The Stick of Truth™, together with Paradox Interactive is proud to present Pillars of Eternity.

Recapture the deep sense of exploration, the joy of a pulsating adventure, and the thrill of leading your own band of companions across a new fantasy realm and into the depths of monster-infested dungeons in search of lost treasures and ancient mysteries.

So gather your party, venture forth, and embrace adventure as you delve into a realm of wonder, nostalgia, and the excitement of classic RPGs with Obsidian’s Pillars of Eternity!

Voted the Mac App Store “Game of the Year” for 2015 by Apple’s editorial team!

• Play as any one of six races: Human, Aumaua, Dwarf, Elf, Godlike and Orlan.
Utilize five core skills to overcome any situation: Stealth, Athletics, Lore, Mechanics and Survival.
• Deep character customization: Build a character as one of eleven classes such as Barbarian, Chanter, Cipher, Druid, Fighter, Monk, Paladin, Priest, Ranger, Rogue and Wizard.
• Sculpt your own story: Side with various factions using a reputation system, where your actions and choices have far reaching consequences.
• Explore a rich and diverse world: Beautiful pre-rendered environments laced with an engaging story and characters bring the world to life. 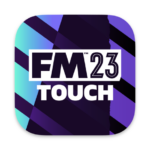 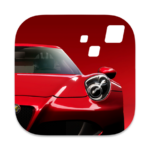 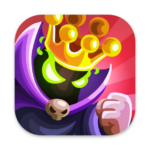