ProPresenter is a presentation system that utilizes two screens, allowing users to quickly and easily present slides on one screen while controlling the presentation with another screen.

Our program allows an operator to click on a slide in our “Control Panel”, at which point the projector screen immediately transitions to the new slide.

What’s more, the program supports QuickTime, and can synch slides with an audio track for canned music presentations. ProPresenter also allows you to change your backgrounds dynamically and, of course, you can integrate ProPresenter with your video production system to key the words over live or recorded video. 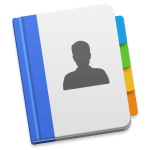 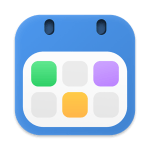 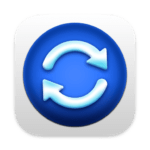 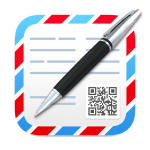